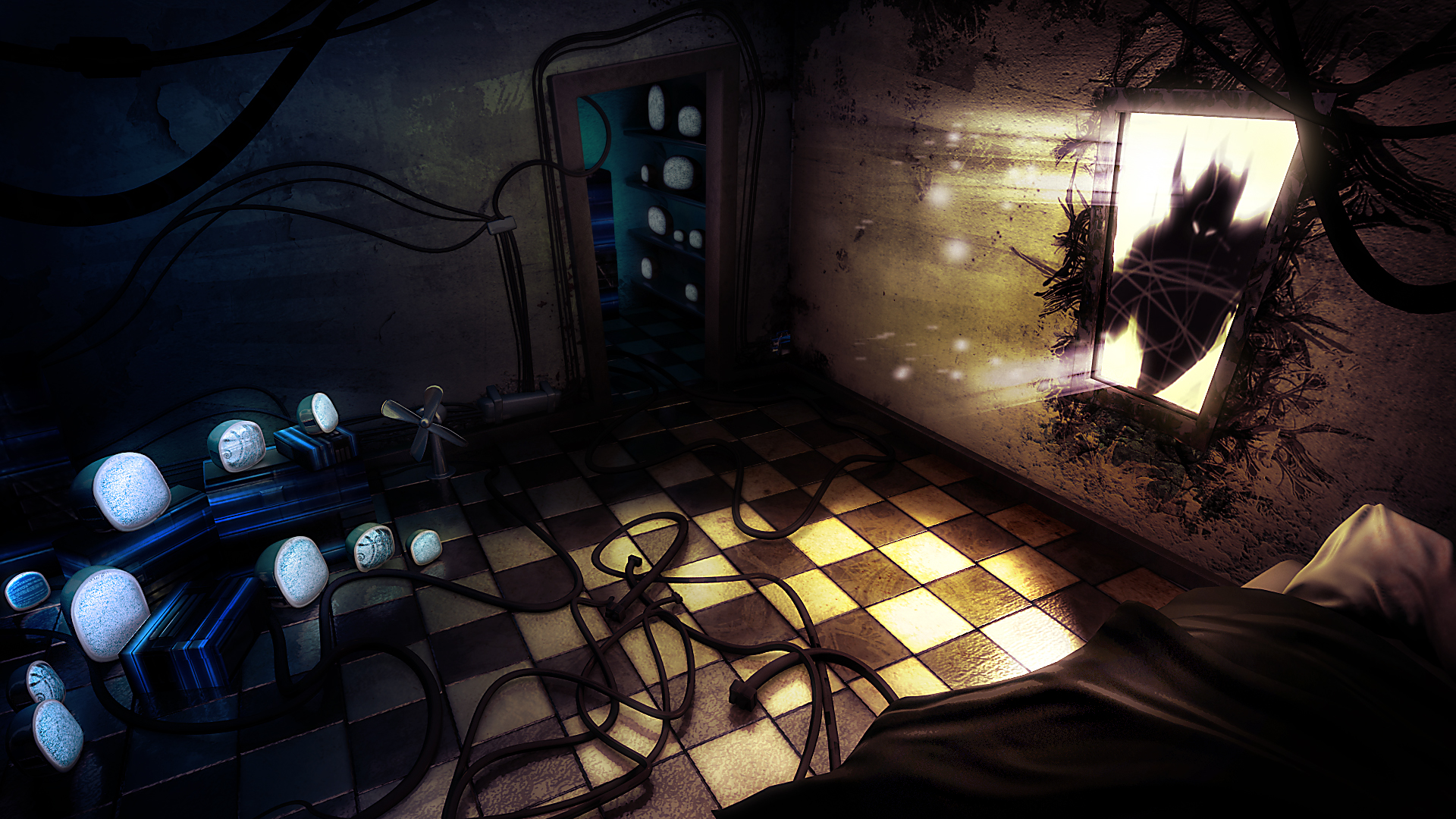 The Rookies 2019 – University of Hertfordshire wins Game of the Year

The Rookies 2019 – University of Hertfordshire wins Game of the Year 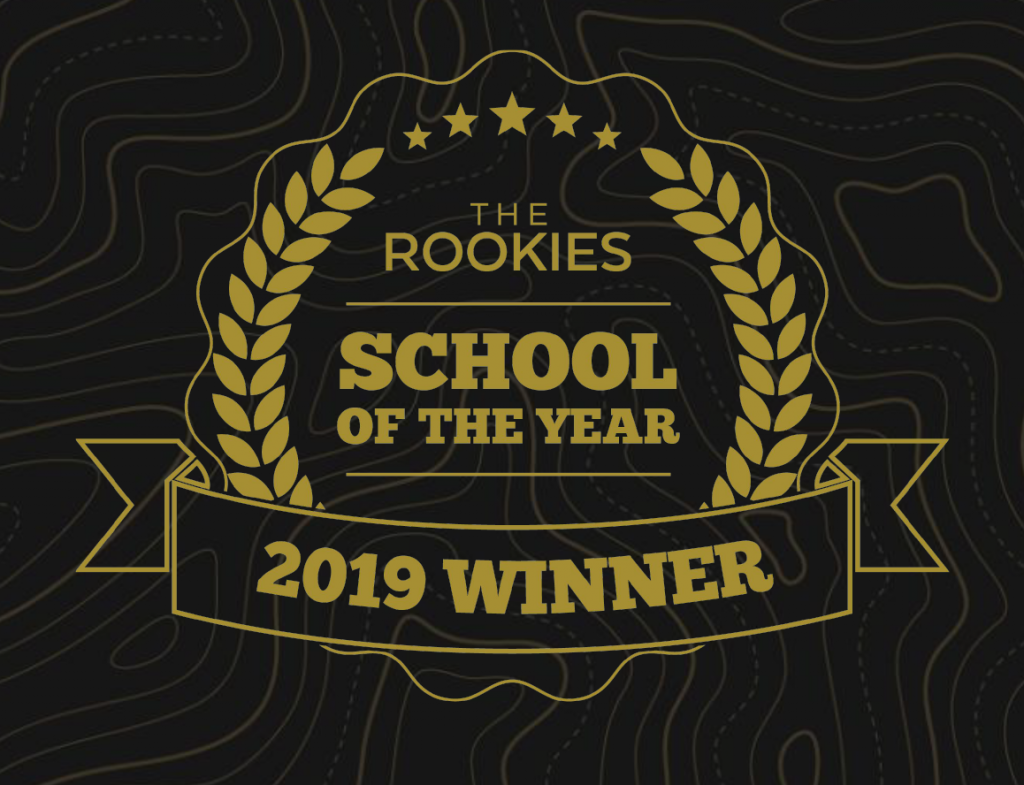 The University of Hertfordshire (UH) have won Game of the Year & Visual Effects Film of the Year at The Rookie Awards 2019 as well as seven awards in total. The Rookies Awards is a competition open to all artists around the globe who are trying to break into the creative media and entertainment industry. This year there was almost 500 Universities and private training schools that entered and almost 40,000 uploads. For the BA 3D Games Art and Design course it is the third time winning Game of the Year (2016, 2018 & 2019) making it the only University in the world to hold this accolade. This is a great achievement not only for The UH but as an exemplar of the UK educational system. Epic games have been so impressed with the quality of the work that the students at the UH produce that they asked the Games Art lecturer (Neil Gallagher) to come and give a talk at Epic’ Unreal Education Summit at GDC in San Francisco earlier this year.

The BA (Hons) 3D Games Art & Design course won 1st place with project Spire and 2nd place went to project Star Bounty. The BA (Hons) Visual Effects for Film and Television course won Visual Effects Film of the Year with the project Downfall. To say that we are proud of this achievement is an understatement. To gain such a high recognition for all of our programmes is down to the hard work and dedication of the staff, the enthusiasm and quality of our students, and the support of our amazing Alumni.

All the staff at the University of Hertfordshire are very proud of all the students hard work.